For the latest information on Covid-19

This week we are going to say good morning in a different language.

'Bore da' - that is Welsh, people speak Welsh in Wales which is joined onto England where we live.

It is the beginning of the school week.  Do you know what day it is?  That's right it is Monday.  Yesterday was Sunday which was part of the weekend.  Lets sing the days of the week song to remind us of the order of the days.

Days of the week with clapping.mov 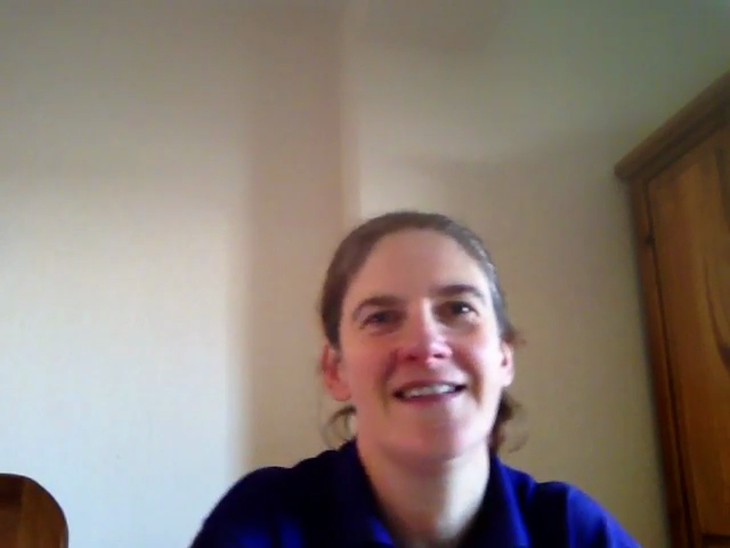 Time for another Wake Up and Walk, here is another Joe Wicks session.  Get your grown up to join in too.  What changes will happen to your body when you do exercise?

It is time for Letters and Sounds!  Why do we need to learn letters and sounds?  That's right .... so we can read and write.

Let's look at the sounds and letter shapes that we have learnt so far.

Here is a video of my youngest son Lenny practising the letter sounds.  See if you can do the same activity with your grown up every day, as we learn more letters you will have more to practise.
Now let's be a robot and chop up some words.

Finally try and sound out the words -

(Parents - don't worry if they cannot hear the word as they sound it out, just say it with them together.)

Time to look at some comparing activities now.  Have a look at the video below.
Look at session 1 and 2.

It is time for lunch and then this afternoon it is Magic Maths and then Mrs Raynor would usually be taking you on a Woodland adventure.  I wonder what exciting learning she will set for you.